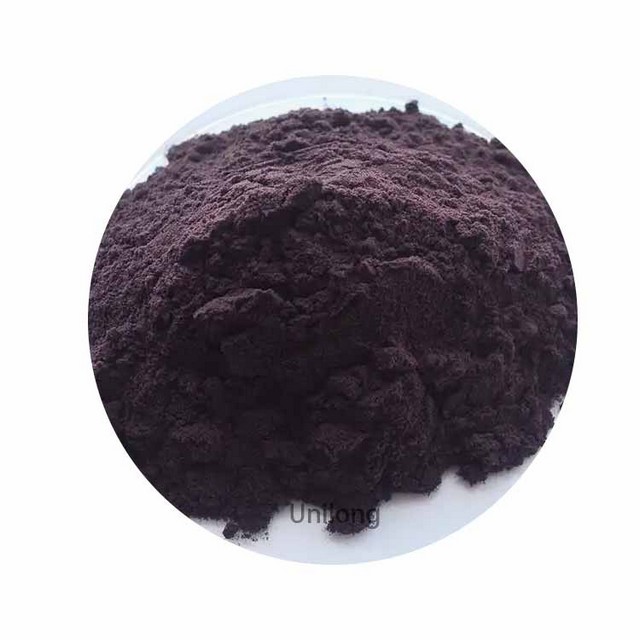 
Send email to us

Purple-brown needle crystal, melting point 147℃, optical rotation αD20=+135°(benzene). Soluble in phenethyl ether, acetone, chloroform, methanol, ethanol, glycerol, animal and vegetable oils and alkaline aqueous solutions, insoluble in water. The hue changes with the Ph value, with a Ph value of 4-6 being red, a Ph value of 8 being purple, and a Ph value of 10-12 being blue. Good light resistance, heat resistance and oxidation resistance, unstable to reducing dose, and dark purple in case of iron ions. Has a certain antibacterial effect.

(2) Bacteriostatic effect Lithospermum has an inhibitory effect on Jingke 68-1 virus in vitro, and has an inhibitory effect on Staphylococcus aureus. The anti-parainfluenza virus effect of levoshikonin was studied by hemagglutination reaction and cytopathic method. The results showed that it had low toxicity within the concentration range used in the experiment, and had certain in vitro anti-influenza virus activity and direct killing of parainfluenza virus. effect.

(3) Effects on blood coagulation: Intraperitoneal injection of shikonin components (shikonin, acetylshikonin) does not affect blood coagulation time, but can prevent the anticoagulant effect of heparin.

(5) Antitumor effect Shikonin inhibits proliferation, promotes apoptosis and induces cell cycle arrest in cultured human choriocarcinoma drug-resistant cell lines (JAR/MTX) in vitro. Experiments show that the concentration of shikonin increases with the dose. And the prolongation of the action time, the inhibition rate of the growth of choriocarcinoma drug-resistant cells also increased significantly.

(6) Effects on hormone secretion The effect of shikonin on the function of the hypothalamic-pituitary-gonadal axis in adolescent female rats showed that the serum hormone levels in the shikonin group were significantly lower than those in the negative control group, and there was no significant difference compared with the positive control group. different. It shows that shikonin can inhibit the function of hypothalamic-pituitary-gonadal axis in rats.

(7) Antioxidant effect Some researchers measured the scavenging ability of shikonin to superoxide radical (O2-) and 1,1-diphenyl-2-picrophenhydrazine radical (DPPH), and its effect on β- - Inhibition of the carotene/linoleic acid autoxidation system. The results showed that shikonin had strong scavenging ability to DPPH and O2-, and had obvious inhibitory effect on the auto-oxidation system of β-carotene/linoleic acid. Strong antioxidant capacity. 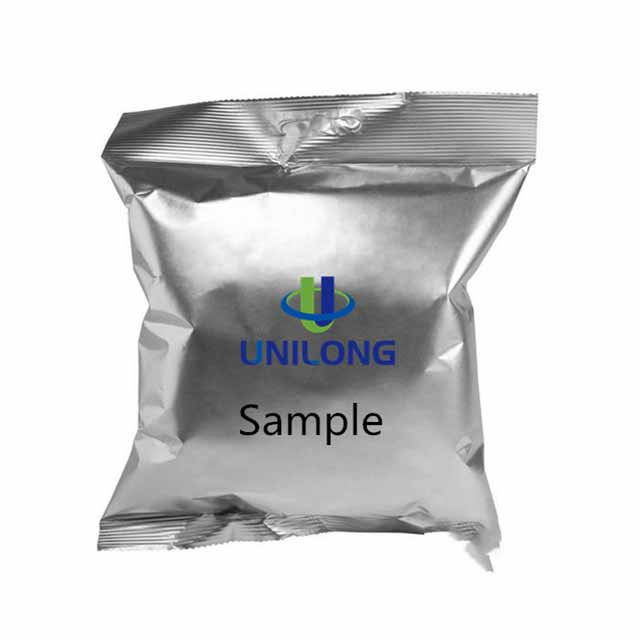 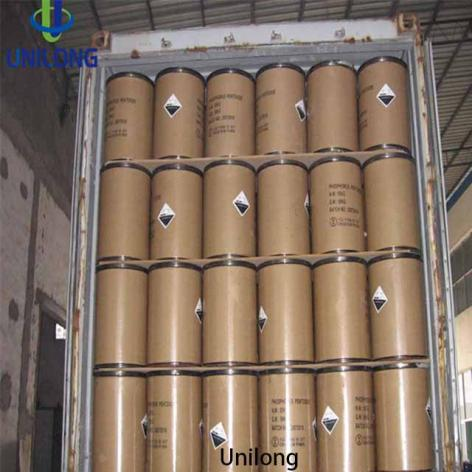