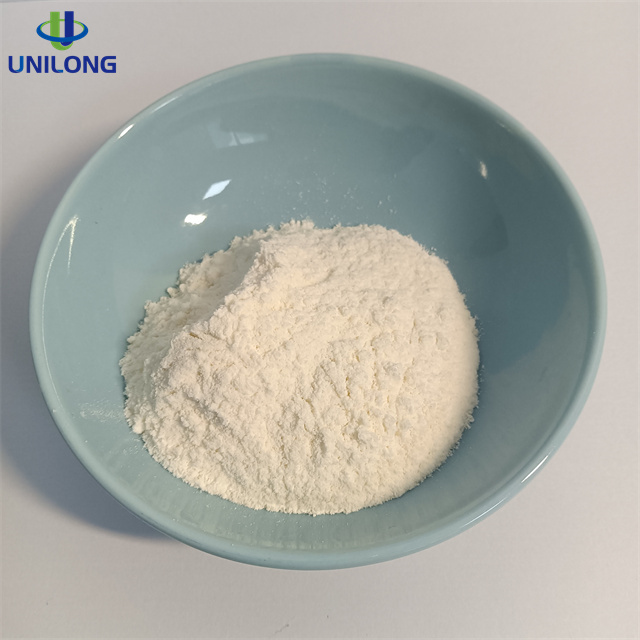 Quick details of Polyvinylpyrrolidone with CAS 9003-39-8

Description of  Polyvinylpyrrolidone with CAS 9003-39-8

Clarifying agent; pigment stabilizer; colloidal stabilizer; It is mainly used for beer clarifying and quality stabilizing (reference amount 8~20g/100L, maintained for 24h and remove it by filtration), and can also be applied in combination with enzymes (protease) and protein adsorbents. It is also used to clarify the wine and as a stabilizer to prevent discoloration (reference amount 24~72g/100L).

Polyvinylpyrrolidone (PVP) is a polymer of vinylpyrrolidone. Due to its different degree of polymerization, it can be divided into soluble PvP and insoluble PVPP (polyvinylpolypyrrolidone). The relative molecular weight of soluble PVP is 8000 ~ 10000. It can be used as a precipitant to precipitate with polyphenols. With this method, it is easy to have residual PVP in the wine. The world health organization does not recommend the use of PVP because it has an accumulation effect in the human body. In recent years, the use of soluble PVP has been rare. Insoluble PVPP has been used in the beer industry since the early 1960s. Its relative mass is greater than 700000. It is a polymer insoluble formed by further crosslinking and polymerization of PVP. It can be used as an adsorbent for polyphenols with good effect.

Polyvinylpyrrolidone PVP is one of the three new pharmaceutical excipients. It can be used as a cosolvent for tablets, granules and injections, a flow aid for capsules, a dispersant for liquid preparations and colorants, a stabilizer for enzymes and heat sensitive drugs, a coprecipitant for insoluble drugs, a disinfectant and lubricant for ophthalmic drugs, etc. In industry, it is used as foaming polystyrene auxiliary agent, gelling agent, stabilizer, fiber treatment agent, paper processing auxiliary agent, adhesive and thickener for suspension polymerization. Polyvinylpyrrolidone PvP and its copolymer cap are important raw materials for cosmetics . They are mainly used as hair retention agents. The film formed on the hair is elastic and shiny, has excellent combing performance, does not touch dust, and uses resins of different specifications, which can meet various relative humidity climatic conditions. Therefore, they are indispensable raw materials for styling hair emulsion, hair gel and mousse. It can also be used as skin care moisturizer, cream based hair dye dispersant and foam stabilizer in cosmetics to improve the consistency of shampoo. Insoluble PVP is a stabilizer for beer and fruit juice, which can improve its transparency, color and taste.