What Are The Applications Of L-carnosine 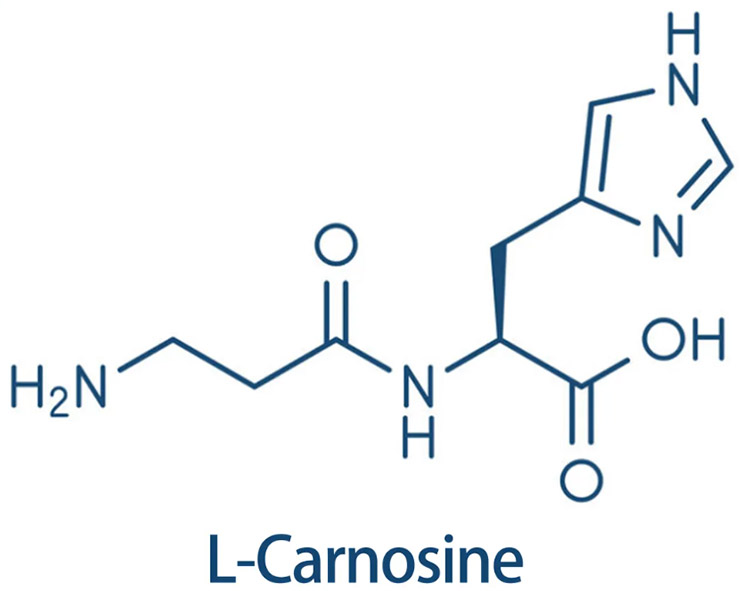 What is ‘Carnosine’
Carnosine is a dipeptide composed of beta-alanine and L-histidine, which has a high content in muscles and brain blocks. Carnosine has high antioxidant properties and can scavenge free radicals in the body.

How ‘carnosine’ works
Carnosine can increase the skin’s resistance, maintain the youthful state of cells by maintaining the activity of cells in the full spectrum band and free radical conditions, promote the production of collagen, and keep the skin elastic.

The role of ‘carnosine’
Carnosine can increase the skin’s resistance, maintain the youthful state of cells by maintaining the activity of cells in the full spectrum band and free radical conditions, promote the production of collagen, and keep the skin elastic. The chemical nature of L-carnosine is the formation of beta-alanine and L-histidine through the action of carnosine synthase. Carnosine has broad application prospects in the fields of medicine, health care, and hygiene due to its antioxidant properties, free radical scavenging effects, chelation with transition metals, neuroprotection, wound healing promotion, and anti-aging. 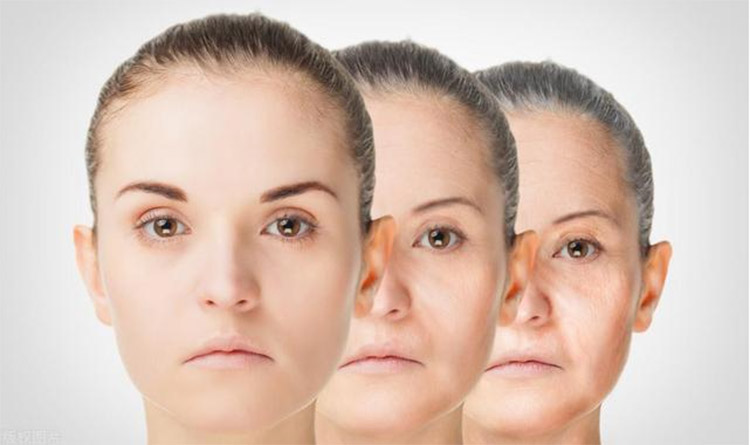 1. Application of carnosine in food industry
The main component of oil in food is a mixture of various fatty acid glycerides. Due to the free radical reaction of unsaturated fatty acid glycerides during storage, peroxides and odorous aldehydes or carboxylic acids with short carbon chains are generated. Therefore, eating foods containing fat peroxides will further promote lipid peroxidation in people’s bodies and induce various diseases. Therefore, butylated hydroxyanisole, dibutylated hydroxytoluene, propyl gallate, etc. are often used in food processing and storage to prevent fat peroxidation, but their efficacy will be reduced in the heating process of food processing, and it has a certain toxicity. L-carnosine can not only effectively inhibit fat oxidation, but also has high safety and health care functions. Therefore, L-carnosine is a valuable and ideal food antioxidant.
2. Application of carnosine in medicine and health care
(1) Carnosine and Antioxidant

Peptic ulcer is a global chronic digestive system disease, and the specific factors that cause ulcers are not very clear at present, but pathology believes that aggressive factors (such as gastric acid, pepsin secretion, Helicobacter pylori infection) and prevention or cellular Caused by an imbalance of protective factors (mucus secretion, bicarbonate secretion, prostaglandin production). The natural protective mechanism of the stomach is: it forms a thick layer of gastric mucosa that functions as a defensive barrier to protect the cells in the lining. Continuous secretion of the mucous membrane protects the stomach, but excessive secretion can cause gastric ulcers. Studies have found that zinc-carnosine taken with food can effectively prevent ulcers, it can effectively maintain the integrity of the stomach and its natural protective mechanism, this is due to carnosine’s antioxidant properties, membrane stabilization, regulation Pharmacological properties of immune and repair tissues. According to clinical trials, after taking zinc-carnosine for eight weeks, 70% of the patients who took the drug showed significant improvement, and 65% of gastric ulcers were improved through gastroscopy.
(3) Carnosine and immune regulation

Immune response is a physiological function that maintains homeostasis and is regulated by physiologically active substances in living organisms. Immunomodulators refer to the treatment of a class of diseases caused by immune dysfunction, and are used to restore the immune response, inhibit its abnormal decline or suppress its rapid response. Most of the existing immunomodulators are synthesized by chemical synthesis methods, which have certain toxic and side effects. Studies have shown that carnosine has immunomodulatory function, and it is the only physiologically active substance found so far for immunomodulation, and it has been widely used in the treatment of various immune diseases and diseases caused by abnormal immunity.